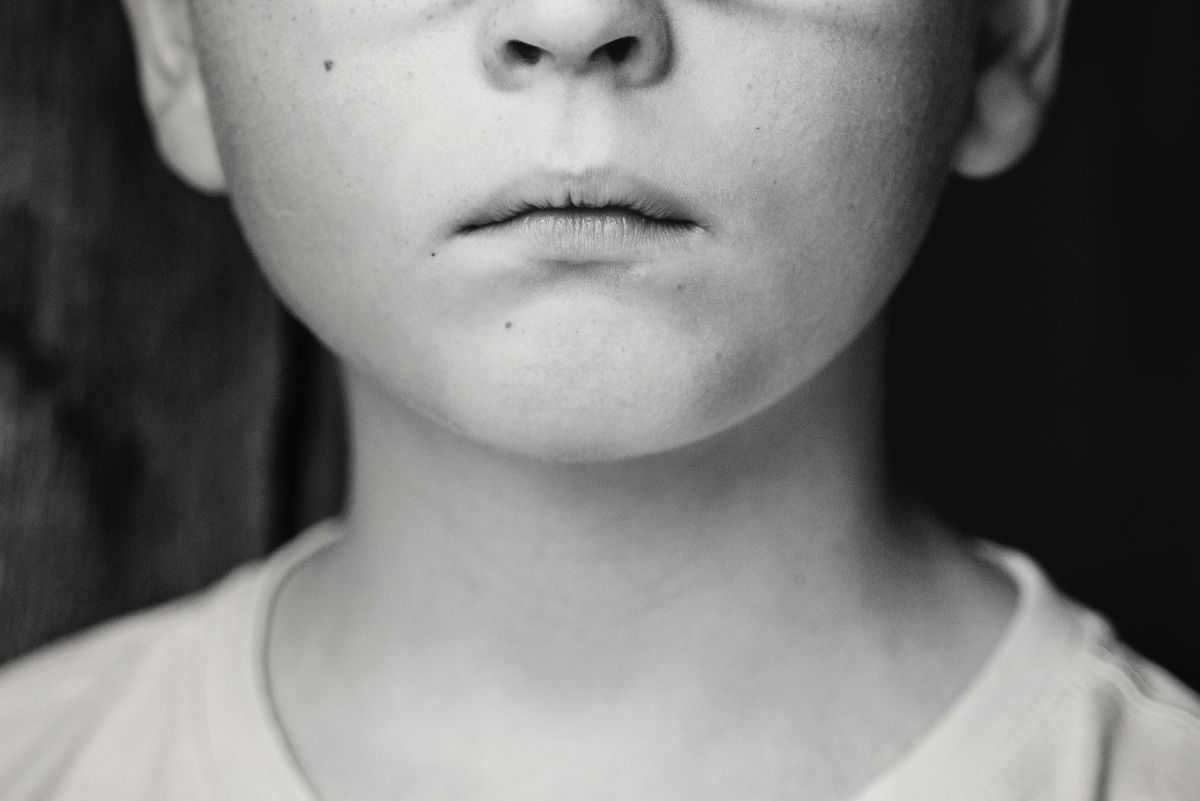 ChildRescue aims at enhancing the processes by which several organisations handle two seemingly distinct types of cases, those of missing children and those of unaccompanied migrant minors. Contrasting several other efforts to redefine processes using top-down approaches, ChildRescue tries to complement what is already being done by introducing novel methods and tools to be used directly on the field. Providing this kind of operational and organisational support requires a deep understanding of both the operations that are going to be affected, as well as the people and the other “actors” involved, either directly or indirectly. By doing so, it is easier to pinpoint the gaps, the requirements and the limitations of the methodologies and the tools that are going to be developed for the project.

The researchers from the National Technical University of Athens, Suite5, Ubitech, Singular Logic and the Frankfurt University of Applied Sciences came up with questionnaires and set up interviews with on the ground child support organisations such as the Smile of the Child, Child Focus, and the Hellenic Red Cross to capture all the required information about how they handle each case from the moment they become aware of it, to the moment it is concluded, and even long after that. These interviews were thorough and strictly structured discussions with highly skilled and very experienced professionals that were chosen to participate in them and proved to be a much more valuable source of information on the processes and their subtle nuances than any kind of existing documentation that is available.

From a business process standpoint, there was a significant challenge that had to be tackled. There are two distinct cases that needed to be merged; the first involves the handling of a missing child emergency, operated by the Missing Children Europe response organisations and the network of hotlines for missing children together with law enforcement authorities, while the second involves the discovery and identification of an unaccompanied migrant minor, operated by the Red Cross and other volunteer organisations. In contrast to a missing child, whose disappearance is reported to the police by a parent or a legal guardian, an unaccompanied child is considered to be acting autonomously, even if his whereabouts are unknown to his caretakers, unless there is a direct indication that his life is in danger. In a sense, the first type of case may be thought to be starting where the second ends. Nevertheless, they can also be intertwined, as an organisation running hosting facilities for unaccompanied children may need to use tools for locating a child, without raising public alerts or involving the police.

A common humanitarian goal stands above everything else: the best interest of a child who is away from home

Together with other commonalities found between the two cases, ChildRescue aims to primarily create tools that help bring children in dangerous or vulnerable circumstances closer to the people who can protect them and give them shelter, either their families, or their caretakers and their legal guardians. This common goal is the stepping stone for defining how ChildRescue is going to work. From the beginning, the methodology of ChildRescue had identified its contribution in four stages of a process; Preparation and profiling, coordination and collaboration, action, and archiving. What these four steps do is to answer two questions:

ChildRescue is an Information System (IS) at its core, whose purpose, together with the software platform it will be accompanied by, is to collect and process information, with the ultimate goal to find persons. The question “What do we know?” refers to collecting and creating information, by supplying it to the IS and allowing it to make predictions. The question “What do we do?” refers to actions that are to be performed by physical actors (persons) to collect more information, using what is already known, towards ChildRescue’s most important piece of information to be obtained; the current location of a child that needs to be found.

Whereas in the case of a missing child this distinction is straightforward, where the collection of information starts right after the child is reported missing, when dealing with unaccompanied minors, the information collection starts when the current location of the minor is already known, and happens pre-emptively, to secure the best possible outcome in case a search is needed.

Too often, the disappearance of children in migration is overlooked because it is seen as a voluntary act of the child, with little or no assessment of the reasons why the child decided/was pushed to leave, the possibility that the child was abducted or the risks to which the individual child is exposed.

When outside a child protection system, children face many risks, including homelessness, famine, depression and trauma, as well as risks related to trafficking and exploitation, which is why it is very important to dedicate efforts to facilitate safe alternatives, in the best interest of the child. Unaccompanied migrant children go missing, or leave reception centres for a variety of reasons including poor reception conditions, lack of information, slow and complex procedures for protection etc. Sometimes children have a migration plan in mind to reach family or better reception conditions. Children on the move towards a destination that is not located near the point where they are first registered, would therefore need to leave the hosting facilities they reside in, travel great distances, many times by foot, cross borders, and put themselves in a very vulnerable position against a multitude of threats to their safety, either by the elements or by ill-intentioned individuals. Several indications of these vulnerabilities can be reported or inferred from the moment a child is first registered or appointed a place in a hosting facility. Knowing them can help predict both the geographical path that the child may follow, as well as the child’s current situation. This information can then trigger flags or assist in broadcasted or private (performed only by an NGO with no police involvement) searches when and if they’re needed, for example, if a parent has lost track of one’s migrating child and requests the assistance of a volunteer organisation to bring them into contact.

ChildRescue is being built for enhancing information collection and use, as well as collaboration and privacy-aware information sharing with the sole aim to help children in distress. Children separated from the people that care for them are in the same way threatened by their circumstances as any other child in this situation, irrespective of the geographic distance from their home, or their designation as missing or unaccompanied migrants. ChildRescue will treat them with the same respect to their situation, their privacy and always with the same focus to their best interest.