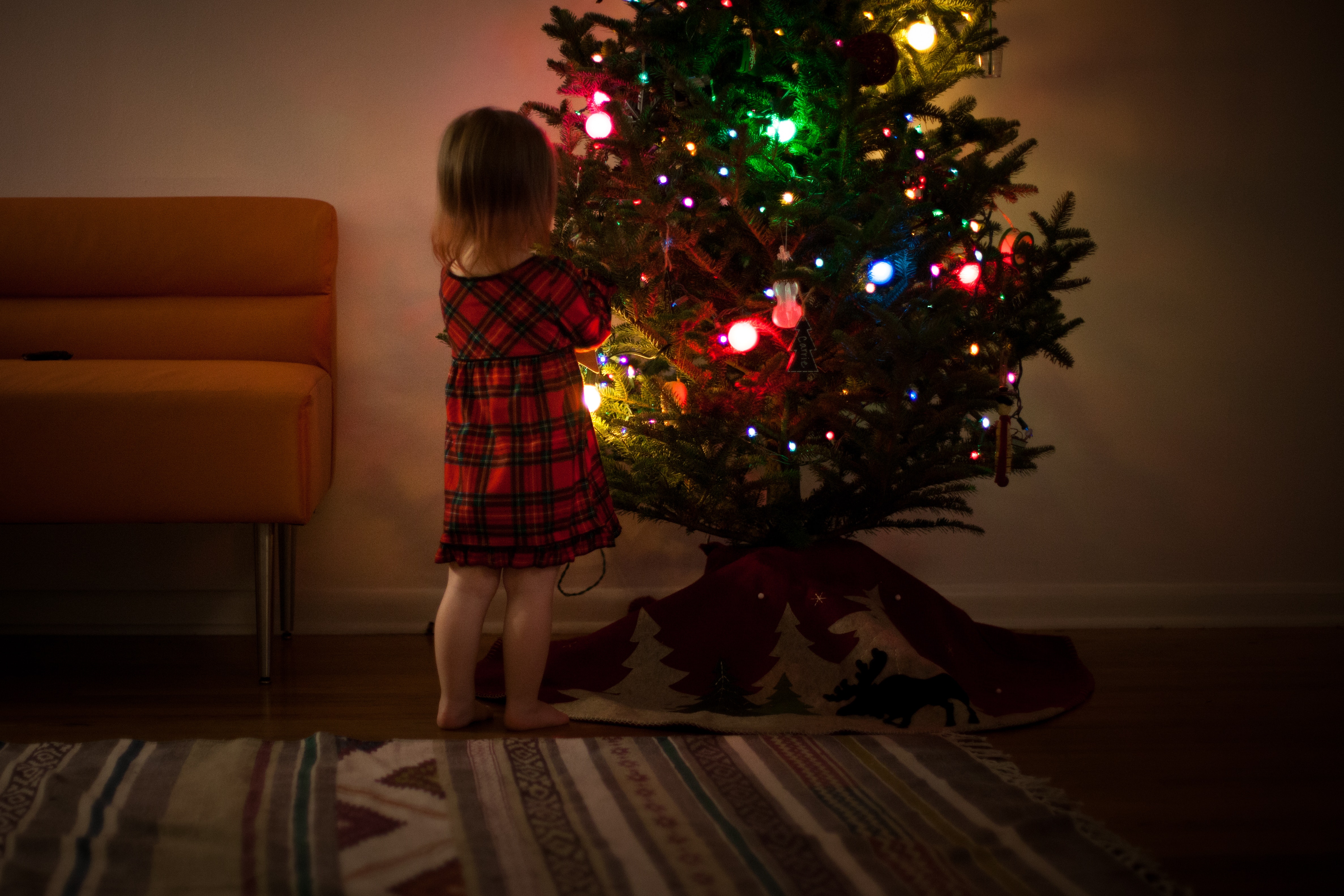 According to UNHCR, un unprecedented 68.5 million people around the world have been forced from home. Among them are nearly 25.4 million refugees, over half of whom are children. This means that right now there are nearly 12.7 million children refugees around the world. This is more than Belgium’s entire population; it is more than Greece’s entire population; or Sweden’s, or Portugal’s, or Austria’s, or Hungary’s or Switzerland’s… and the list goes on.

Most of them flee from Syria, Afghanistan and South Sudan. When fleeing from conflict, children and parents get often separated, and the number of unaccompanied and missing children augments. It happens now, it happened before. Victoria Hislop describes vividly in her book The Thread the moment when in 1922 families escape to Greece as theirs homes in Asia Minor are destroyed by the army. She shares the reality of a 5-year-old girl who loses her mother in the chaos and finds herself on a boat to an unknown destination. This is the reality of so many missing children nowadays, as this issue is timeless.

Every 2 minutes a child goes missing in the EU. Runaways and parental abductions make up the largest proportion of missing children cases, but the risks that unaccompanied refugee children face are present and constant. An increasing concern is the number of children in migration who go missing once they arrive in Europe. A number of international and non-profit organizations, as well as state entities devote their efforts to finding and rescuing missing children. These efforts can now be further enhanced with the use of technology and socially innovative online tools. This is the immense power of ChildRescue’s pioneer application.

ChildRescue is a Horizon2020 project, funded by the European Commission, that aspires to effectively reduce the period between the moment a child is reported missing and the one when they are found, and to help predict and prevent the disappearance of children in migration. Such a result is achieved by increasing the accuracy and timeliness of publicly and privately available information, by performing evidence-based predictions on the whereabouts of children in distress, and by providing location-based mobile alerts to concerned citizens. Its goal is to enhance the investigation process for a missing child by building on the power of citizens as social sensors, who can use the ChildRescue mobile app to have access to information related to a missing child’s case. In absolute respect of data privacy rules and regulations, no raw pieces of evidence or personal data are recorded in the ChildRescue platform.

ChildRescue’s new tool – and application – aims to leverage collective creativity, resourcefulness and action for a meaningful cause: the effective prevention and resolution of missing children cases, reducing the dangers faced by children in migration. ChildRescue is developed on blockchain technology and uses it for a social purpose, for our world’s future, for our children.

2019 is a very important year for ChildRescue team because the pilot of the application will launch. In our times we have the ability to combine new technologies, past experiences and everlasting humane, caring spirit to make this world happier.