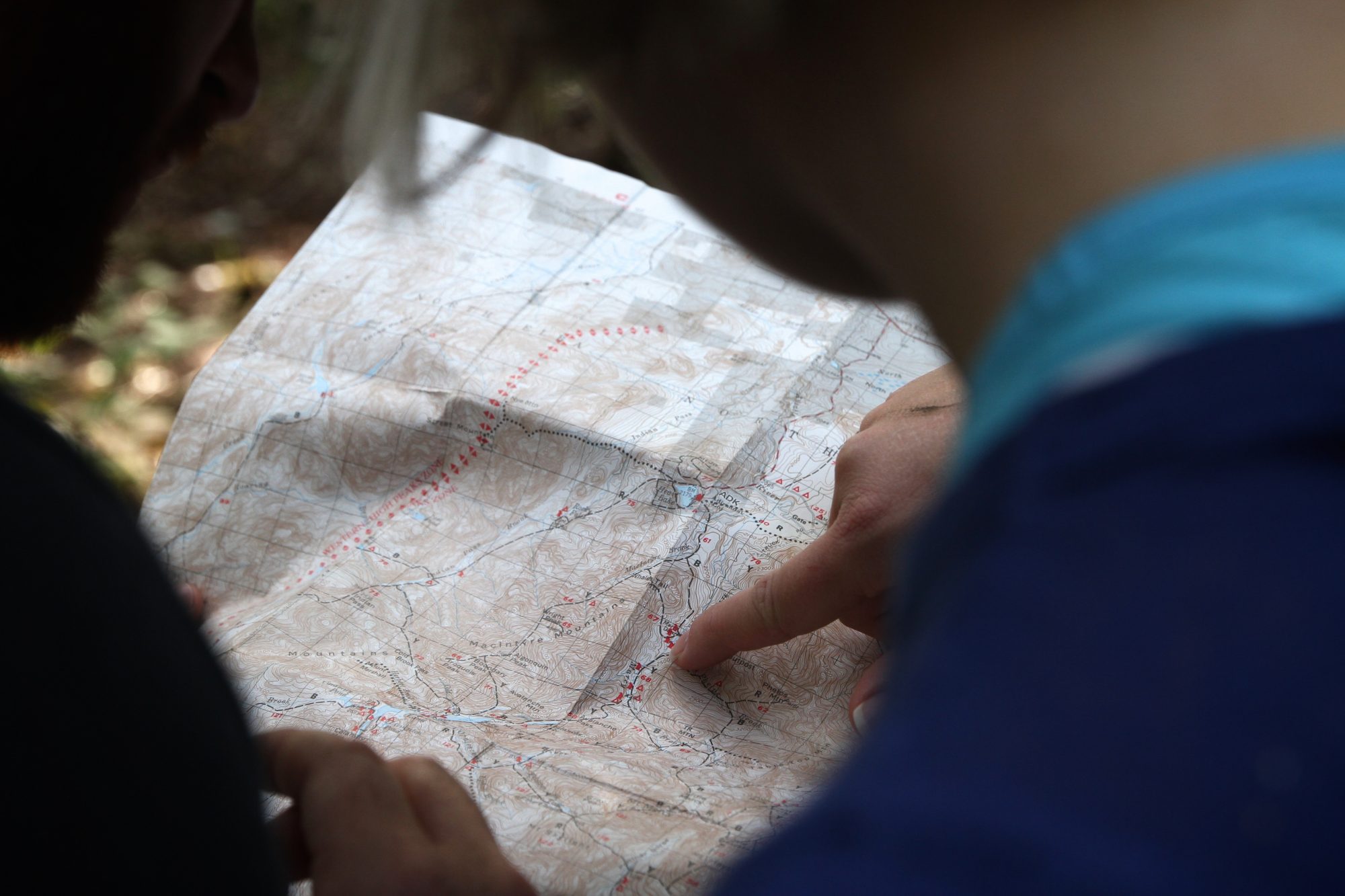 Alert systems, most notably the Amber Alert, have been introduced and implemented into different national realities to resolve missing children cases. However, the claim that they have ‘saved lives’ in high numbers every year has been contested by different researchers due to difficulties with the evaluation of the effectiveness of these alerts (cf. Griffin/Miller 2008, Sicafuse/Miller 2010, Griffin 2016). Another point of criticism is the lack of proof for the actual risk to the life of the child during an abduction. Official agencies like the US government praise solutions like the Amber Alert for ‘saving the lives’ of vulnerable children, resulting in its utility incontestably being recognised without critically validating the data.

One flagged issue according to Griffin (2016) is that each solved case is being counted as a life saved without assessing if the child’s life was demonstrably threatened. When evaluating the types of cases that the Amber Alert is used for, Griffin (2016) registered a high amount of familial abduction cases, resulting from custody battles or fights in the families. However, the Amber Alert system was originally designed to tackle stranger abduction cases. In familial abductions, the threat to the life of the child is often much lower than in stranger abductions.

Hence, while the Amber Alert can potentially accelerate the speed of the recovery of the child, it is not necessarily the same as ‘saving the life’ of the child, since this assumes that the child would have died otherwise. Furthermore, even if the case that the Amber Alert was issued for is resolved successfully, this is often through the identification of the child by a police officer – rather than a member of the public, which could arguably have happened with or without the public alert. Another challenge to its effectiveness, according to Sicafuse and Miller (2010), as well as Griffin (2016), is the risk of public’s compassion fatigue. This results in a decrease in the willingness of the public to remain aware and on the lookout, which is necessary to identify the missing child. An additional threat is the possibility to accidentally also alert the offender, who is then advised about the level of information available to the police.

Lastly, since these cases do not offer the chance to form a control group to check for the impact of the Amber Alert in comparison to other forms of alerting the public, a scientific validation of the claim for “saved lives” and the reduction of time needed to locate a missing child becomes very difficult. Such a scientific validation could become more feasible in a simulated environment, through the development of a model that would mimic the reality in the most effective, lifelike way. This would provide the opportunity to run experiments comparing different alerting systems, as well as investigating process methods, in identical experimental cases, by defining baselines and controls. This is one of the intentions of ChildRescue, which aims to develop a simulation framework that will serve as evidence of the viability of different alert systems and ChildRescue’s own methodology.

Yet, it should be noted that while the claim that the Amber Alert has saved a certain amount of lives should be critically assessed, the potential of these systems, in general, still is noteworthy. If used correctly, it can help to identify vulnerable children in potentially dangerous situations. So, while the claim of saved lives can be contested, the alert systems by no means are ineffective. In parallel to that, it also becomes clear that there is still room for new processes and alert systems to emerge that will be able to address part of the above criticism.