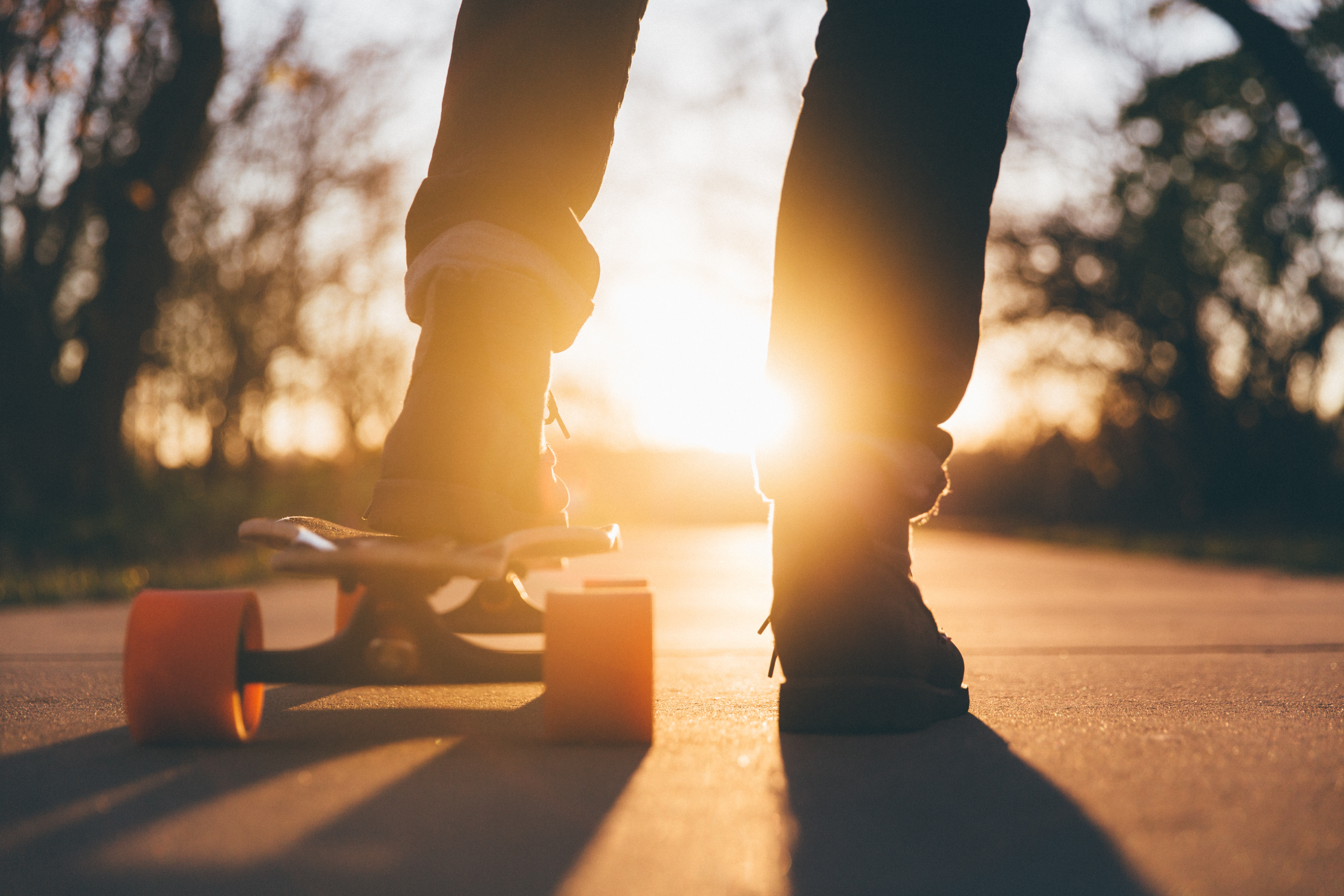 Each year, well over 250.000 children slip through child protection systems in Europe. Runaways, parental abductions and children who go missing in the context of migration make up to 81.5% of missing children cases in the EU and awareness and child protection responses for these children still require support. Based on Missing Children Europe “Figure and Trends Report – 2018” (published in 2019) in 2018, 91.655 calls related to missing children were answered by hotlines across Europe. In practice, these hotlines worked on a total of 8.845 cases in 2018 including 6.221 new cases and 2.624 open cases from previous years. The vast majority of these cases concerned runaways, i.e. children who voluntarily run away from or are pushed out of home or from the institution where they have been placed. With 3.777 (58,2%) cases coming from children who ran away or were pushed out of home or care in 2018, runaways are the absolute bulk of missing children cases.

Running away from home is more common to occur in puberty, when teenagers are getting older. The median age of runaway children across Europe was 16 years in 2018. Hormonal awakening and psycho-emotional and physical changes often lead to unpredictable behaviors and affect the perception of risk and risk-related hazards. In addition, the tendency to question everyone and everything becomes more intense during puberty, and the desire for independence raises. The additional intense emotional changes and mood shifts that characterise adolescence can lead a teenager to what would seem in other periods of life as almost irrational decisions, that may unfortunately end up to uncontrollable situations.

Being rebellious, hence, as a teenager may seem as a normal part of life. The teen years are filled with the exploration of independence, learning what it means to grow up, and still having to balance taking orders from parents, teachers, and others in authority. Rebellion, however, is just one of the factors that can push young people to run away. .

According to Marcelina Hardy, MSEd, adolescents who run away from home are usually running away from something they can’t face. This could be parental separation, difficulties linked to their sexual orientation, bullying in school and other traumatic events. Teenagers tend to look for a way out, to   escape the realities of a world they are afraid of or exhausted from living in. They want to be free from the isolation and find a new happiness. These kids are not usually in a place where they can care for themselves.

Why do children run away from home?

There are numerous publications by academics and practicing psychologists on the reasons that trigger children’s running away from home. The most common ones are the following:

Based on Missing Children Europe “Figure and Trends Report – 2018”, the most common reasons in Europe that led children to ran away were because of problems at home, because they experienced abuse or exploitation and because of problems at school. Amongst problems faced at home, abuse is ranked the highest, followed by neglect and changes in family dynamics. Learning difficulties and bullying are ranked highest among the problems faced at school. An overwhelming 91% of missing children who faced violence and/or abuse were runaway children showing that runaways are extremely vulnerable.

Here are some fast facts about Teenage Runaways in US

In the United States, most of children who “incidentally” – run away from home during puberty tend to visit a friend’s house and return home within 48 hours, according to the National Runaway Switchboard. In Europe, the majority of runaway children (74%) who were found in 2018, were found within a week of their disappearance. The figures show that finding runaway children becomes less likely the longer they have been away. However, if the situation from which the child runs away does not improve after the child’s return, the child will most likely attempt to leave again.  28% of all runaway children reported to hotlines ran away more than once. 87% of repeat runaways ran away twice and 2% ran away between 3 to 5 times. Children need stable long-term solutions in which their views and wishes are properly considered.

Missing children organisations across the globe and within Europe work meticulously in order to raise awareness around reasons that trigger runaways and how to prevent and deal with such cases. Technology can come as an additional tool to the valuable knowledge of the pool of people who work in child alert settings. ChildRescue is an EU funded project that aspires to effectively reduce the primary period between the moment a child is reported missing and the one when it is found by increasing accuracy and timeliness of publicly and privately available information by providing location-based audience targeting of mobile alerts.

The ChildRescue platform and mobile application which is currently being tested in its pilot phase, will be instrumental in leveraging collective creativity, resourcefulness and action for a meaningful cause: to expedite more rapid and effective resolution of missing children cases.