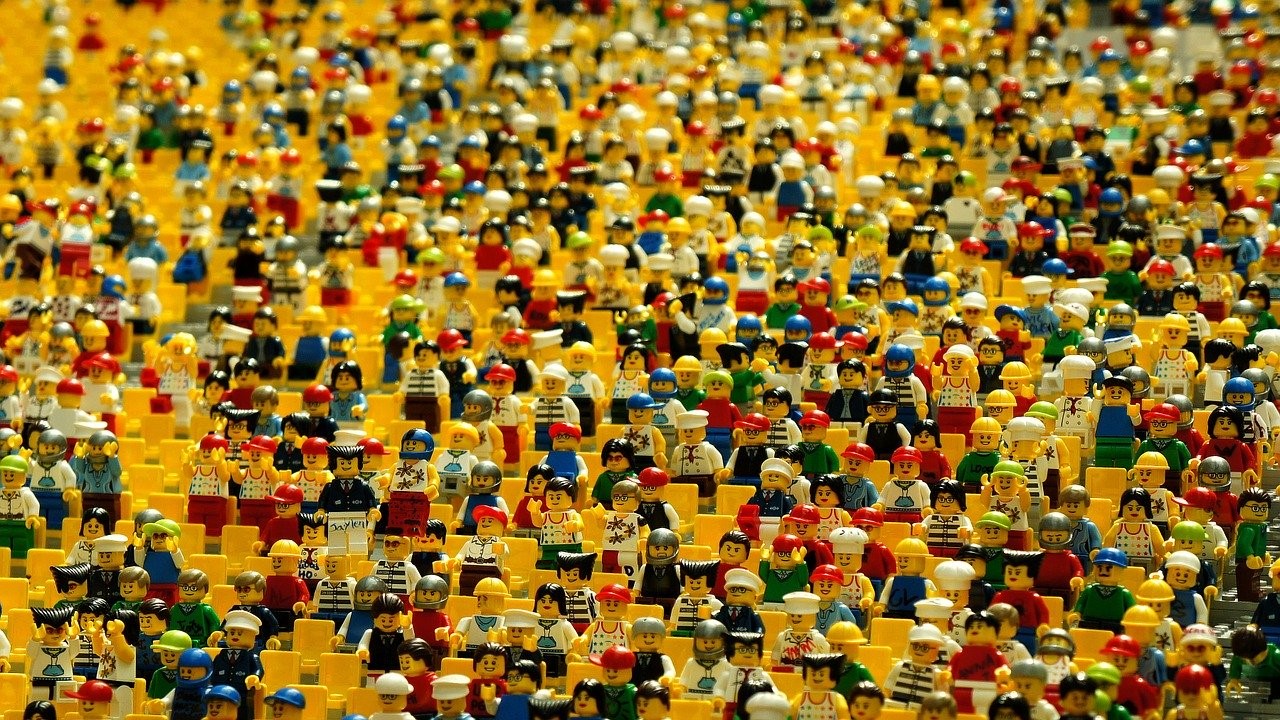 Crowdsourcing is a relatively new term (coined in 2006), even though its basic concept existed even before the digital age. It means the collection of information, opinions, or work from a large group of people, usually sourced via the Internet. In other words, it is a form of collaborative work that achieves a cumulative result by a large, relatively open and, in the internet era, rapidly-evolving group of individuals, who do not necessarily know they work with each other, but they do know and accept the same cause. In contrast to outsourcing, where the task at hand is commissioned from a specific group of people with some degree of expertise, crowdsourcing derives from a generic piece of the population where expertise is not a requirement and the processes involved are usually simple and straightforward. Think of how many times you have participated in an online survey, or you have reviewed a hotel you’ve recently visited… Crowdsourcing has been with us for a while now and it evolves around us in so many forms.

In ChildRescue, the application of crowdsourcing is closely related to decision making. In this case, it is also known by the term “Collective Intelligence”. The users of the ChildRescue app share their perceptiveness and wits, acting as “social sensors”, in a collective attempt to assist during the investigation for locating a missing child. In the following lines, we describe in more technical terms how this assistance is translated into a “truth-validation” algorithm. The outcome of this algorithm designates a search area for search and rescue teams based on a simple concept: the stronger the possibility of truth, the smaller the search area should be.

The proposed method is inspired by the core theories described in Land SAR (Search And Rescue) manuals which have been adopted by many search and rescue teams in the world. In these manuals, the importance of search planning is highlighted and a formal scientific discipline, called Search Theory (established during World War II) is described and applied to SAR missions. The objective of search planning is to deploy all available resources in a fashion that achieves the maximum probability of success (POS) in the minimum time. The same objective also applies for ChildRescue. But with some distinct differences regarding the sources of information…

When a new case of a missing child is created, a number of possible destinations or, otherwise, target places, are identified according to the testimonies of family and friends. In the terminology of ChildRescue, these are called initial POIs (Points of Interest, i.e. possible areas to search for the child).

During the course of the case investigation, the ChildRescue solution collects and processes information coming from citizens, that is usually related to some location. Such a location is considered also to be a possible Point of Interest, but the “truth” behind it needs first to be evaluated. This evaluation is realized through a multi-step process, but here we focus on the final step that shows the usefulness of crowd-sourcing.

Into the more technical stuff

Our approach assigns a probability of “truth” in each POI related to a piece of feedback (f-POI from now on), which adheres to the notion that the most confident we are about a POI, the smaller the Area of Search around it, should be.

Initially, we consider the probability for all f-POIs to be equal. Apparently, this probability is equally decreased when a new f-POI is introduced. However, when a new f-POI is found to be within the Area of Search of another f-POI, then it amplifies the possibility the child to be actually there. This is translated into a new inferable centroid between the points involved and the probability of “truth” for this new point is increased, which leads to a modified search area with smaller radius.

Visually the outcome can be examined in the following figure. The f-POIs are indexed in the order of incident time and an initial radius is assigned based on their probability of “truth” denoted by the green circles.

The yellow circles show what happens when the new f-POI falls close to the area of another f-POI, which results into a new circular region with higher confidence, and with smaller radius. The End node 9, depicted in the figure, marks one of the initial POIs that is regarded as a probable destination. If the f-POI is close to such a location, then this rather amplifies the possibility that this child is heading towards that destination, and thus it effects the values related to that initial POI. So, no new circular area is created in this case.

Of course, the more related pieces of information ChildRescue gathers, the more accurate this approach will be. But this not always the case. More often than not, the accumulated feedback is sparse, erroneous or contradicting and requires to be filtered by a human operator. To this end, ChildRescue also offers some assistance by highlighting possible “spam” messages and information that is off logical limits regarding space and time. These indications can be proved extremely helpful to a human operator who can be exhausted and error prone by the stress involved in a missing child case.

Closing this blog post, we should make clear that this approach aims to express the complex processes accompanying the crowdsourcing functionality of ChildRescue in a simple and intelligible manner. Furthermore, it provides the SAR teams with a clear and unprejudiced view of indicative search areas to put their effort on, based on a dynamic probability allocation method which could assist in the more efficient distribution of resources.